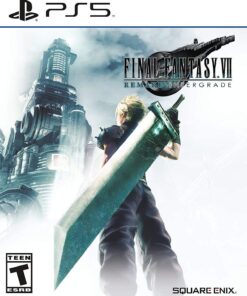 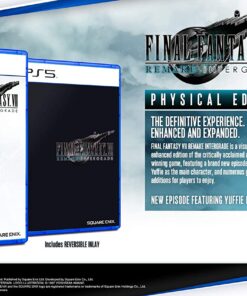 FINAL FANTASY VII REMAKE expands upon and reimagines the spectacular world of the original game. It covers up through the escape from Midgar and is the first game in the FINAL FANTASY VII REMAKE project. INTERGRADE is a bundle that includes both REMAKE and the new episode featuring Yuffie. In her episode, play the spirited ninja after she arrives in Midgar. There, she and another Wutaian operative are to rendezvous with Avalanche HQ, infiltrate the Shinra Building, and steal the conglomerate’s most powerful material. 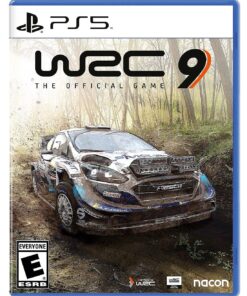 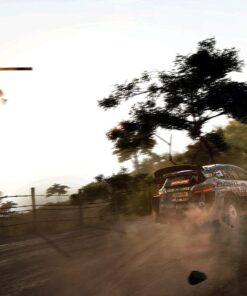 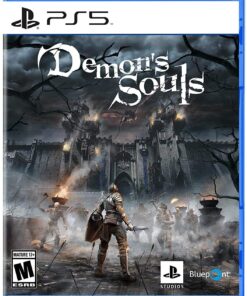 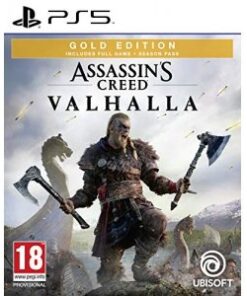 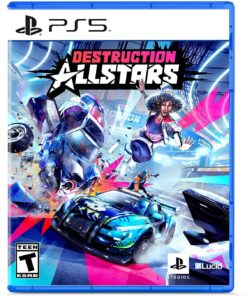 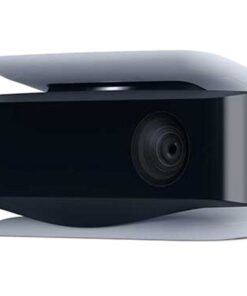 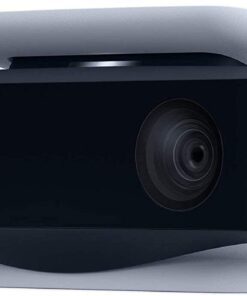 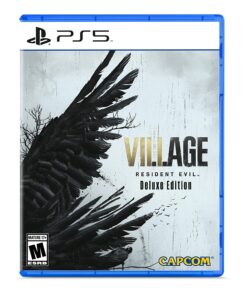 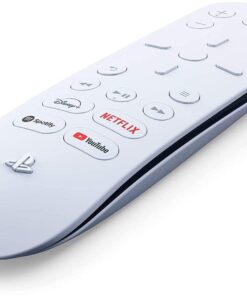 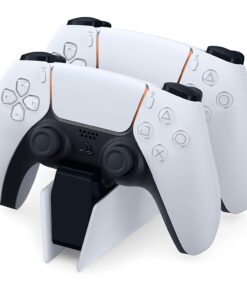 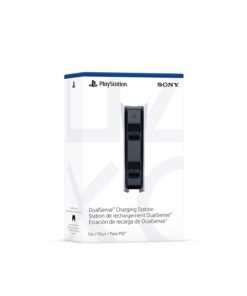