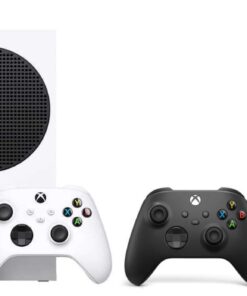 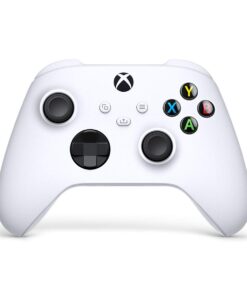 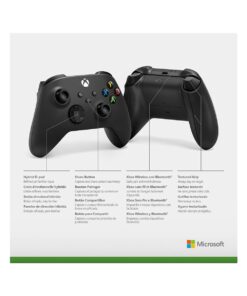 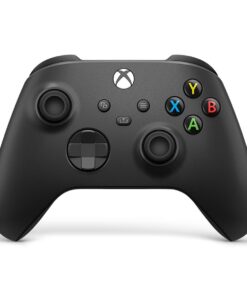 Microsoft xbox series s get a 1440p HDR gaming experience with the Microsoft Xbox Series S Gaming Console. 12 teraflops of processing power is housed in the system on a chip (SOC), which works with AMD’s Zen 2 and RDNA architectures. With hardware-accelerated DirectX raytracing, you’ll experience realistic lighting, shadows, and reflections in dynamic, living worlds. Games built with the Xbox Series X|S development kit will have significantly reduced load times and stunning visuals at up to 120 fps. Speaking of reduced load times, the Xbox Series S features a custom 512GB NVMe SSD and Xbox Velocity Architecture. These two features allow for Quick Resume, which allows you to seamlessly switch between multiple titles and resume instantly from where you left off Microsoft xbox series s.

Experience the speed and performance of a next-gen all-digital console at an accessible price point.

Experience next-gen speed and performance with the Xbox Velocity Architecture, powered by a custom SSD and integrated software.

Amazing features in an all-digital console

Minimize load times with a custom-built 512GB NVMe SSD and seamlessly move between multiple recently played games in a flash with Quick Resume.

Thousands of games across four generations

Play thousands of games from four generations of Xbox, including Xbox One, Xbox 360, and Original Xbox titles with backward compatibility.

Manage your children’s activities on Xbox consoles and enable gaming options that are right for your family. Get into the fun by adding your children to your family account. Set screen time, update content restrictions and stay on top of incoming friend requests.*

Use digital games only; the console does not play physical discs.

Experience the modernized design of the Xbox Wireless Controller, featuring sculpted surfaces and a refined geometry for enhanced comfort during gameplay. Stay on target with a hybrid D-pad and textured grip on the triggers, bumpers, and back case. Seamlessly capture and share content such as screenshots, recordings, and more with the new Share button. Use the Xbox Accessories app to remap buttons and create custom controller profiles for your favorite games. Quickly pair with, play on, and switch between devices including Xbox Series X, Xbox One, Windows 10 PCs, and Android. Plugin any compatible headset with the 3.5mm audio jack. 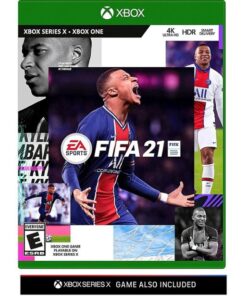 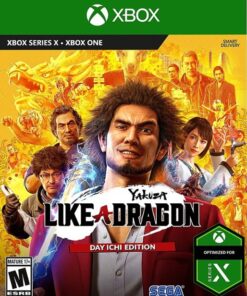 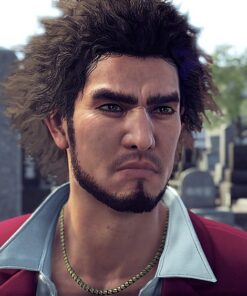 Yakuza: Like a Dragon – Xbox One, Xbox Series X 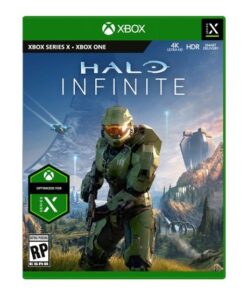 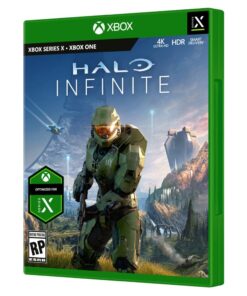 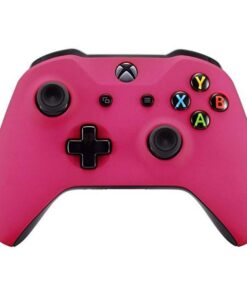 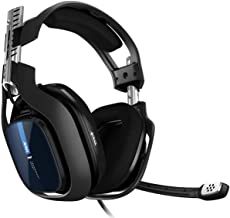 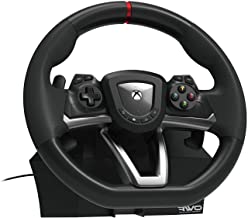 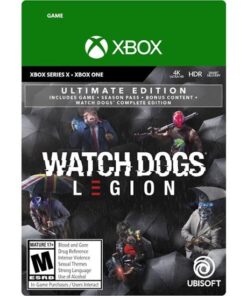